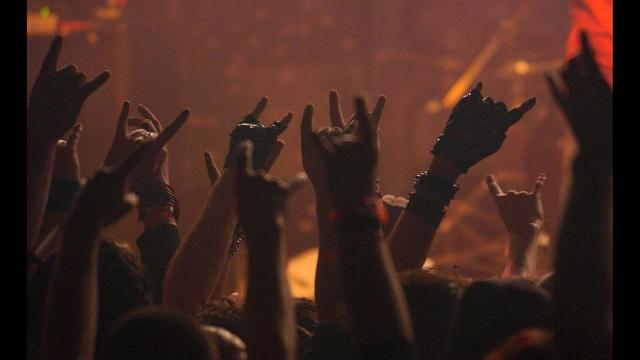 The Damned at Roundhouse on 6th June 2015

This London-based band, fronted by Dave Vanian and with Captain Sensible on guitar, was one of the first ever British bands to be labelled as punk. 6 June 2015 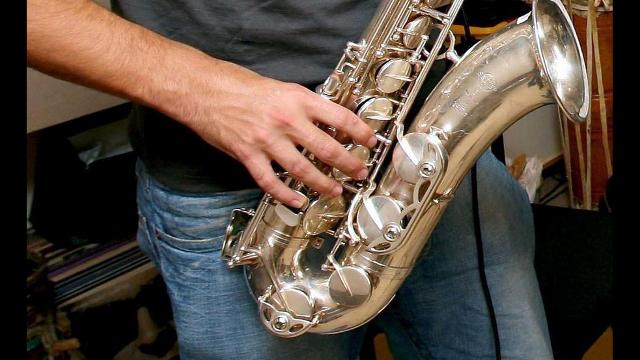 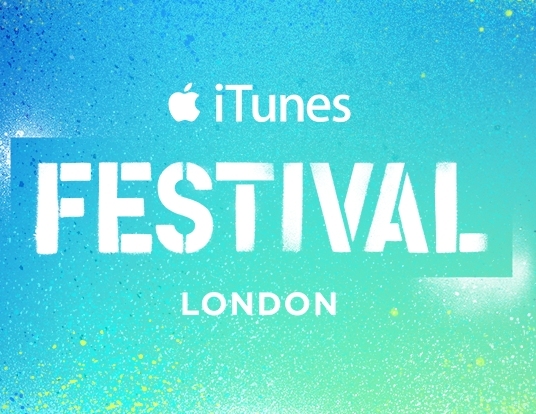 Many young people choose Camden for living since it is the place for a lot of music events and concerts.  iTunes Festival returns to the Roundhouse this September 2014, presenting 30 nights of incredible live shows from some of the biggest names in music....